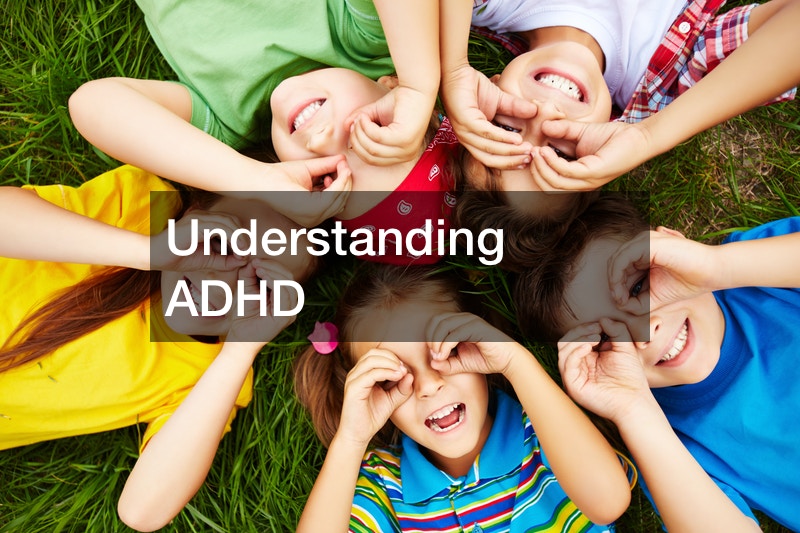 Attention deficit and hyperactivity disorder is a misunderstood mental health condition. It is a neurodevelopmental disorder that affects the brain. ADHD support is crucial for the individual to carry on in their daily life. It is actually quite common amongst children.

Genetics can play a role in individuals being diagnosed with ADHD. 75% of children with it have a family member who also is afflicted by the disorder. The good news is that there are plenty of resources for ADHD support. There are a few medications that help treat the disorder. Specifically, methylphenidate and amphetamine are effective treatments. These affect different parts of the brain to minimize the disorder.

Psychotherapy is another way ADHD can be dealt with. It helps self-control and self-esteem (which are both hindered by the disorder). Surprisingly, a recent study shows that video games may improve attention span as well as memory in children who have the disorder, opening the door to another potential remedy. In schools, children with ADHD are often given exceptions for testing to compensate for their difficult condition. While ADHD can be very stressful for those who have it, as well as their families, there are strong systems of ADHD support that make life easier.
. 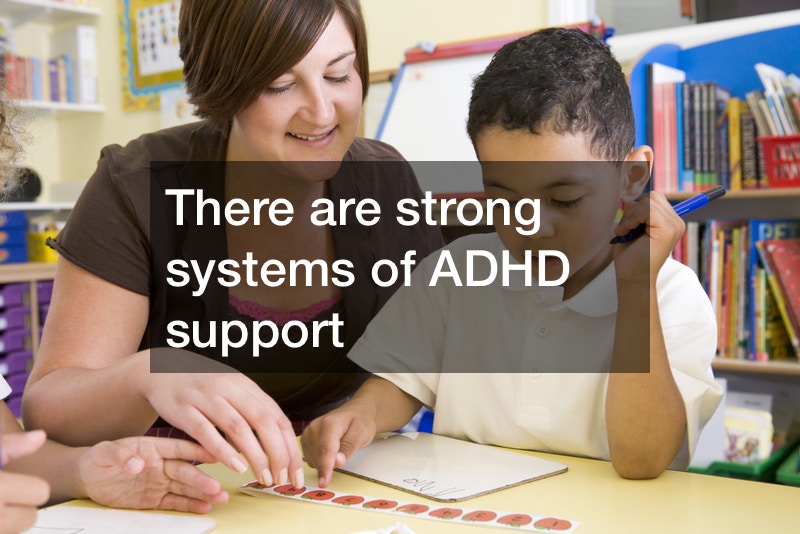