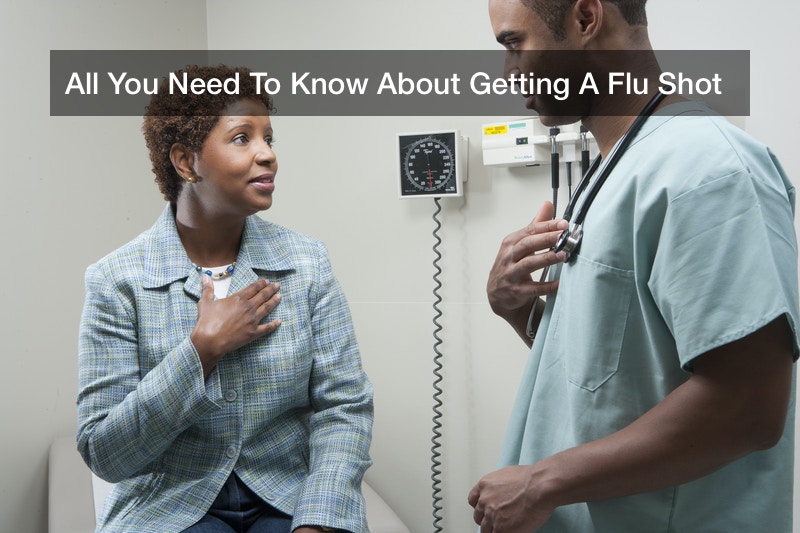 Does flu season wreak having on your immune system? During the peak of flu season, it’s estimated by the CDC that about 20% of Americans come down with the flu and around 200,000 people end up in hospitals with flu-related medical complications.


Those statistics are a big reason why it’s recommended that you get an annual flu shot. While you may read a lot of things online about flu shots, they’re absolutely safe. A common misconception is that a flu shot can actually give you the flu. It does not. A flu shot is made with an inactivated form of the flu virus; that is virus components that won’t make you sick.


What can you expect from a flu shot? Actually, there are many benefits to getting one.


It’s also important to note that if you do get a flu shot, there are still some risks involved:


If you’re going to get a flu shot, you might be wondering when it’s best to get one. That can be a challenging call, but it’s recommended that you get one at least by the end of October. You don’t want to get one too early, because there’s a chance you’ll have reduced protection from a flu infection during the height of flu season.


If you need a flu shot, you easily get one by taking a trip to your local urgent care. More than three million Americans visit urgent care facilities each week and at an urgent care, you’ll have a short wait time. So you’ll be able to get in, get out and on with your day, better protected from the flu.