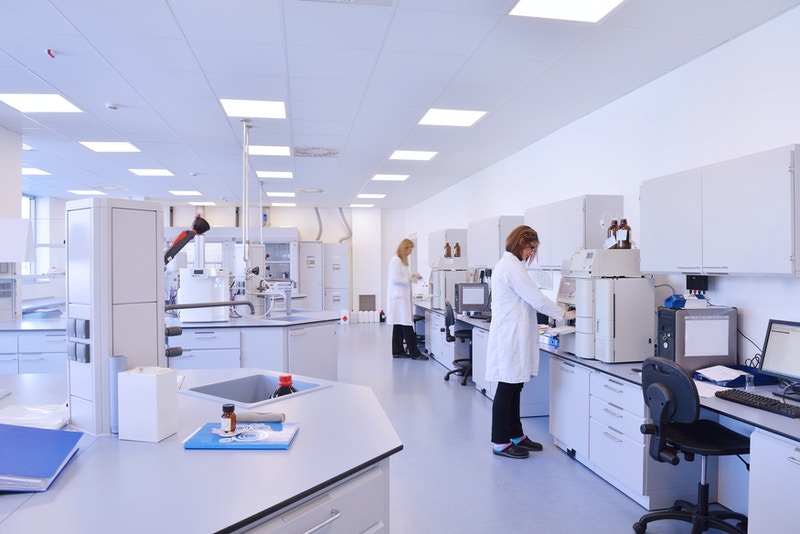 Proton therapy is one of the most advanced, non-invasive types of cancer treatments available. As an effective treatment that limits side effects, its popularity is growing, particularly in targeting specific types of cancers. The focused radiation is favored for use in areas where the delicate organs of sight and sound are located, and for childhood cancers. Proton therapy for head and neck cancers and other types of cancers is an increasingly popular treatment with a growing demand worldwide.

How it works: focused radiation
Proton therapy uses a highly focused beam of radiation to destroy cancer. Unlike older methods of radiation therapy, however, the radiation used stops at the affected tissue and does not continue through the body. This limits the amount of damage done to healthy tissue, making recovery faster and better. It also has fewer side effects than radiation therapy and chemotherapy.
For specific types of cancers occurring near sensitive organs, such as head and neck cancers or breast cancer which occurs close to the heart, limiting the amount of radiation used means less damage to healthy tissues. Likewise proton therapy does less damage to gastrointestinal structures, delivering 59% less radiation to internal organs as compared to traditional X-rays.

What to expect: personalized treatment
The treatment delivers a focused and high-energy dose of protons that target the tumor with accurately. The proton beam radiation stops at the affected parts and does not continue beyond to damage healthy tissues. It avoids the harmful side affects like nerve damage, breathing difficulties, need for feeding tubes, nausea, impotence, secondary cancers and more.
Treatment is personalized for each case using a pre-treatment case simulation.
Treatment usually takes the form of sessions 15 to 45 minutes in duration. Radiation exposure is typically only for a minute or two each session. Weekly assessments by physicians evaluate the progress of the treatment and further steps. Treatments are usually given five days a week, for five to eight weeks. Because of the absence of side effects, the patient is free to move around, sight see and carry on most normal activities. This makes proton radiation therapy treatment more like a vacation than a dreaded hospital experience.

The use of proton therapy for head and neck cancer and other types of cancer is growing rapidly around the world because of the high success rate and the reduced side effects. As one of the most advanced non-invasive cancer treatments available, its use is likely to grow in coming years.