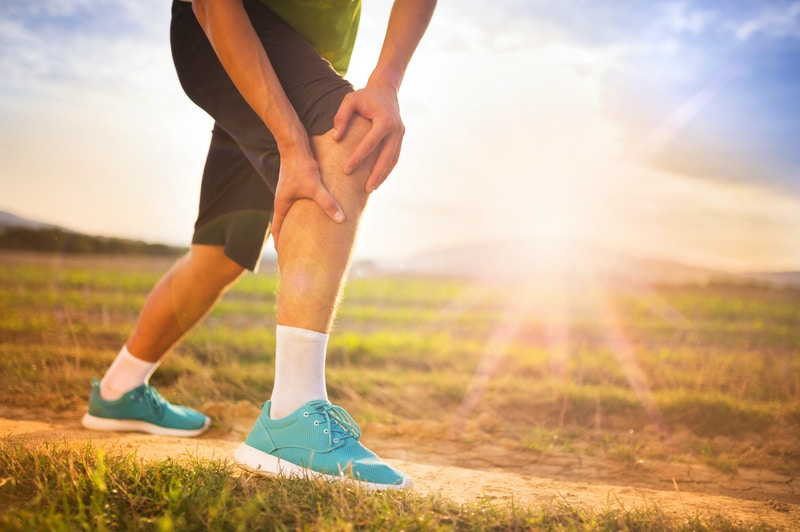 From obesity to sagging skin to wrinkles, new plastic surgery procedures can have a significant impact on your overall appearance and health. Procedures like Botox and ultherapy can be performed without general anesthesia. In fact, most cosmetic surgery procedures are minimally invasive, and the payoff in terms of a revitalized appearance seems to be worth it. The use of cosmetic procedures has risen dramatically in the past five years, as the results speak for themselves.

Coolscupting treatments for obesity
Obesity is defined as a body weight that is 10 to 20% higher than the normal as defined by a standard height/weight chart. Obesity is a problem that touches nearly epidemic proportions in the U.S., and more than two-thirds of all adults are considered obese.
The causes of obesity are complex but it can pose serious health risks. Data for 2014 released by the ASAPS shows that non-surgical fat reduction procedures increased by 43% that year. In 2015, more than 100,000 such procedures were performed.
Coolsculpting is a new procedure that freezes the body’s fat cells with suction and cooling plates. This destroys the fat cells in the treatment area. Each treatment destroys around 25 percent of the fat cells in the areas treated.

Ultherapy tightens sagging skin
Ultherapy used the power of ultrasound to lift sagging skin. An immensely popular non-invasive treatment, it is most often used for the face, neck and decolletage. It has been used by more than half a million people around the world. Along with Botox injections, it is one of the most popular cosmetic procedures.