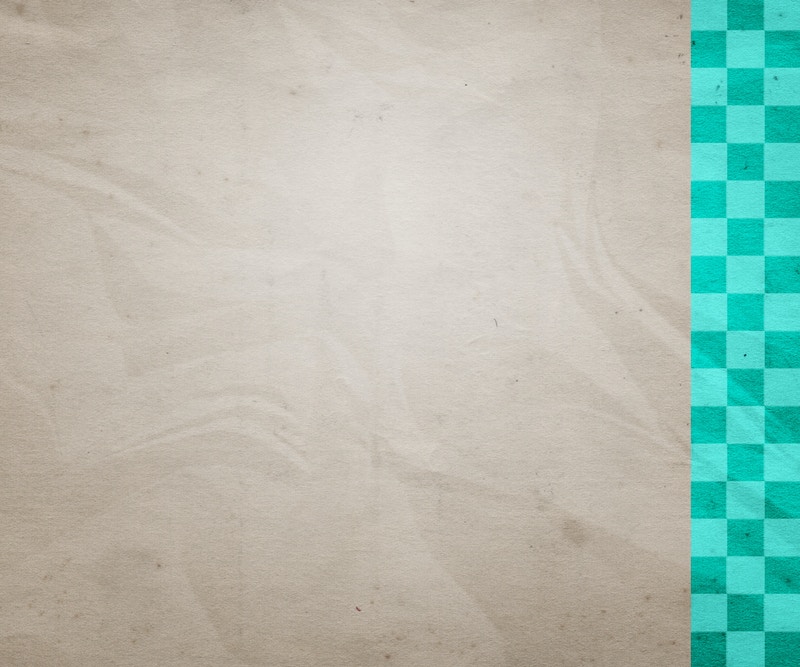 According to the American Chiropractic Association, the second most commonly reported cause of missed work days in the U.S. is back and neck pain. And one weekend spent with your in-laws is all it takes to realize exactly how crippling persistent back pain can be. Between using soothing creams and gels to sitting in hot bathtubs for hours to help soothe the pain, people will do anything they can in order to beat back their spinal condition symptoms.

The spine is a variegated piece of biological work that runs along your back all the way from your tailbone to your neck, which means there are plenty of areas for things to go wrong. And when they can, they do. Here’s a brief list of the most common back and neck (and even some shoulder) issues and what you can do to resolve them.

Numbness of the neck and arms.

What’s Probably Wrong: Believe it or not, it’s entirely possible that you texted yourself into this mess. Unfortunately for you, you can’t simply text your way out of it. That’s because doctors are now learning more about what’s known as text neck, or a series of symptoms that strikes the neck regions when too much pressure is put on the spine from the neck.

How to Feel Better: Stop tilting your head down to peek at your phone. Instead, bring the device up closer to your eyes like it’s a book or a magazine. Of course, you might want to book an appointment with a doctor just to be sure.

Persistent pain in the lower back.

What’s Probably Wrong: In short, plenty of things. You could be sleeping on a poor mattress that doesn’t offer much in the way of support for your back’s natural curved shape. You could be sitting on your wallet too much, leading to an irregularity in your lower spine. You could also just be experiencing a breakdown in spinal function, something that happens with age.

How to Feel Better: A new bed probably won’t hurt, but a doctor may even recommend a course of physical therapy. If you do that route and nothing improves, you may have a serious spinal condition that can only be remedied through some kind of spinal disc replacement surgery.

Shoulder problems that won’t go away.

What’s Probably Wrong: If you’re a manual laborer, you could have simply overexerted your shoulder to the point of pain, knocking ligaments out of line or worse. You could also be suffering from more serious issues like dislocation and even pinched nerves. For the most complete diagnosis, it’ll help to see your doctor sooner rather than later.

How to Feel Better: Ice can easily become your best friend and so can a bit of heat from an electric heating pad. Of course, these might only be superficial methods. The best ways might only be recommended by a physician. But hey, at least shoulder pain is better than some kind of serious spinal condition, right?

We’ve said this several times already, but it’s worth repeating — never self-diagnose yourself based on something you read online. For the most accurate results, always talk to your doctor. References. Good refereneces. Visit here for more information.